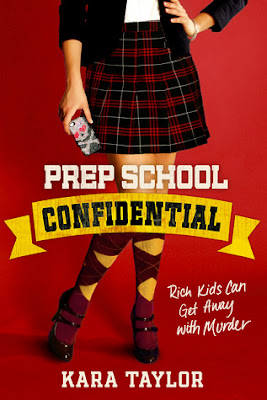 In this breathtaking debut that reads like Gossip Girl crossed with Twin Peaks, a Queen Bee at a blue-blooded New England prep school stumbles into a murder mystery.
Anne Dowling practically runs her exclusive academy on New York’s Upper East Side—that is, until she accidentally burns part of it down and gets sent to a prestigious boarding school outside of Boston. Determined to make it back to New York, Anne could care less about making friends at the preppy Wheatley School. That is, until her roommate Isabella’s body is found in the woods behind the school.

When everyone else is oddly silent, Anne becomes determined to uncover the truth no matter how many rules she has to break to do it. With the help of Isabella’s twin brother Anthony, and a cute classmate named Brent, Anne discovers that Isabella wasn’t quite the innocent nerdy girl she pretended to be. But someone will do anything to stop Anne’s snooping in this fast-paced, unputdownable read—even if it means framing her for Isabella’s murder. 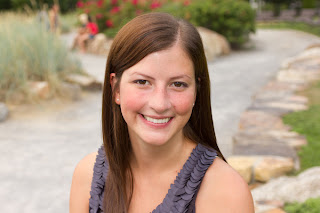 Kara has a BA in English/Secondary Education from Stony Brook University. She loves New Girl, sushi, and puppets that say rude things. It’s her dream to own a bakery someday.
Kara was inspired to start writing in part by her grandmother giving her Harry Potter and the Sorcerer’s Stone, and in part by her father’s bizarre antics, such as blow-drying his car. Her father looked like Borat in the 80′s.
Kara lives on Long Island with a Chihuahua named Izzy and a kitten named Felix. Her favorite authors are Gillian Flynn, Maureen Johnson, and Nelson Demille. She writes full-time, both on the PREP SCHOOL CONFIDENTIAL series and on an untitled television pilot for Warner Brothers Studios.
Website | Twitter

Prep School Confidential by Kara Taylor is your basic detective story set in high school. Anne Dowling is just a typical teenager who obviously had a rebel side evident by her relationship with a guy at the beginning of the book that leads to her accidentally burning down a part of her New York City high school. This was a quick way to get her in major trouble to the point where she's sent to a new school into a new state.

Her new roommate is quickly introduced and dead within a week of Anne being at the school. Since she already had trouble with the law back in New York everyone seemed to point the finger at her. This led her to try and clear her name. First she gets the help from her roommates twin brother, who wasn't all that close to his sister, to try and find out the truth that the school seems to want to cover up.

Since this is a teen book that is only the first of a series it wouldn't be complete with out a love triangle. Through it's clear that over the series of books the love triangle will evolve in this one I didn't find it at all believable until the end of book which actually made the other guy's true feelings known. I didn't buy it when she was obsessing about that guy before that point.

Anne Dowling is an unlikely detective from the back story given about her but she's forced into it and then makes it her life's mission to completely rid her new prep school. I just hope she gets better at finding the culprit because he wasn't even on her list and she was caught off guard completely which is okay for the first book but if the others end up this way I'll be disappointed.
I give this book 3 out of 5 stars.

"That is very astute observation, Ms. Dowling. If only it were about the passage to which I was referring." {This is a line from the book after Anne answers a question in class from the notes inside her textbook. It makes me think of her observations throughout the book. The were very good but in the end had nothing to do with what really happened to her. }

"Trouble has a way of showing up wherever you are, Anne" 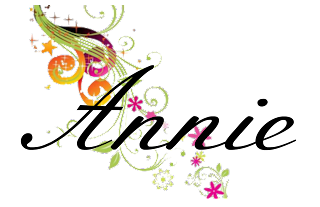