Each week I will collaborate a few of these amazing giveaways they have on Goodreads into a list to make it easy for you to enter the ones that I think are worth entering. Remember there are a lot more than the list I will provide and you can feel free to leave a comment if you think I missed a good one that is worth entering!
(Find all the Goodreads giveaways HERE)
Read more »
at 3:07 PM 1 comment: 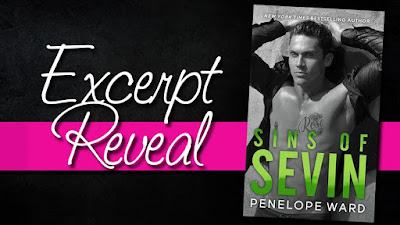 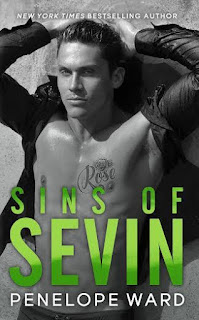 What happens when the one you want is the only one you can't have?

My name is Sevin.

Homeschooled and sheltered by my ultra-religious family, I was always taught that lust was a sin.

Elle was the girl who'd been carefully chosen for me.

After a long-distance courtship, I'd be moving into her family's guesthouse so that we could get to know each other in the months before the wedding.

Boundaries were set: no inappropriate touching, no kissing, no sex before marriage.

I'd accepted those rules and my fate.

Until I met the one I wanted to sin with.

That was when restraint became a problem...especially since THE ONE wasn't Elle.

It was her sister, Evangeline.

You know what they say about best laid plans.

My name is Sevin, and I have sinned.

Add to your TBR at: http://bit.ly/1MjhOjQ 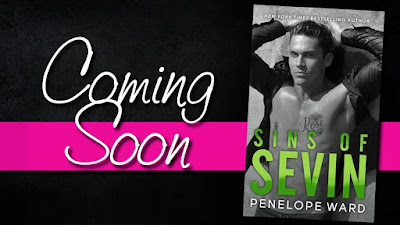 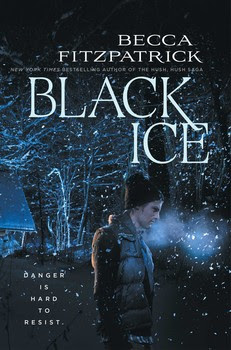 Danger is hard to resist in this sexy thriller from Becca Fitzpatrick, theNew York Times bestselling author of the Hush, Hush saga.Brit Pheiffer has trained to backpack the Teton Range, but she isn't prepared when her ex-boyfriend, who still haunts her every thought, wants to join her. Before Britt can explore her feelings for Calvin, an unexpected blizzard forces her to seek shelter in a remote cabin, accepting the hospitality of its two very handsome occupants;but these men are fugitives, and they take her hostage.Britt is forced to guide the men off the mountain, and knows she must stay alive long enough for Calvin to find her. The task is made even more complicated when Britt finds chilling evidence of a series of murders that have taken place there and in uncovering this, she may become the killer's next target.But nothing is as it seems, and everyone is keeping secrets, including Mason, one of her kidnappers. His kindness is confusing Britt. Is he an enemy? Or an ally?Black Ice is New York Times bestselling author Becca Fitzpatrick's riveting romantic thriller set against the treacherous backdrop of the mountains of Wyoming. Falling in love should never be this dangerous.